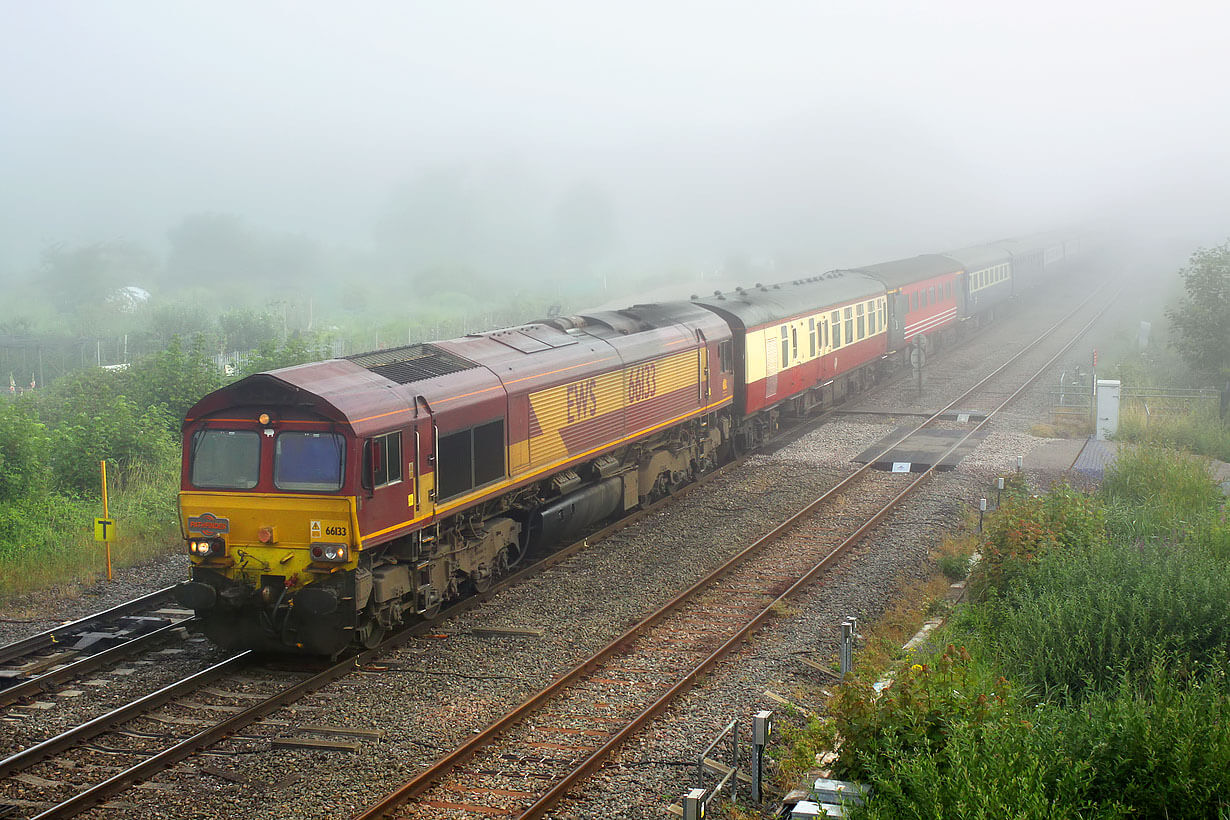 SATURDAY With a nod to the cult 1980/1990s Manchester Night Club 'The Hacienda' we are pleased to announce Ian Loveday's latest railtour project, which will visit a good selection

With a nod to the cult 1980/1990s Manchester Night Club ‘The Hacienda‘ we are pleased to announce Ian Loveday’s latest railtour project, which will visit a good selection of rail terminals and freight lines, mostly in and around Manchester.

This excursion initially heads  north, DB Cargo class 66 hauled, via the pick up stations below and, once north of Birmingham, we start to roam off the passenger network through loops before heading into the depths of Crewe Yard, where there will be loco spotting opportunities aplenty. Whilst in the Crewe area we will pick up a Freightliner class 66 , providing a very rare haulage opportunity.

With our train of mark I carriages then in top’n’tail mode we continue to weave between the passenger and freight networks as we visit a number of terminals that serve the waste and aggregate industries. We expect that some tracks we travel over on this trip will not have seen a passenger train before, or indeed, may never do so again!

After what we hope will have been a fantastic day’s railtouring it will be time to think about heading homewards, but not before squeezing in a few more unusual routings along the way.

Subject to operational circumstances on the day, the validated route from Network Rail is:

We are indebted to Suez, GB Railfreight, Cemex and Freightliner for their kind support of this special charter train.

Table for Two seats are available at a supplement of £35 per person in First Class.

Onboard catering will include a full buffet service and the Gricers Grill, plus a selection of real ales and cider.

Please note that NO part fares will be offered north of Birmingham New Street.

Motive power is expected to be a DB Cargo class 66 throughout, top’n’tailing north of Crewe with a Freightliner class 66.