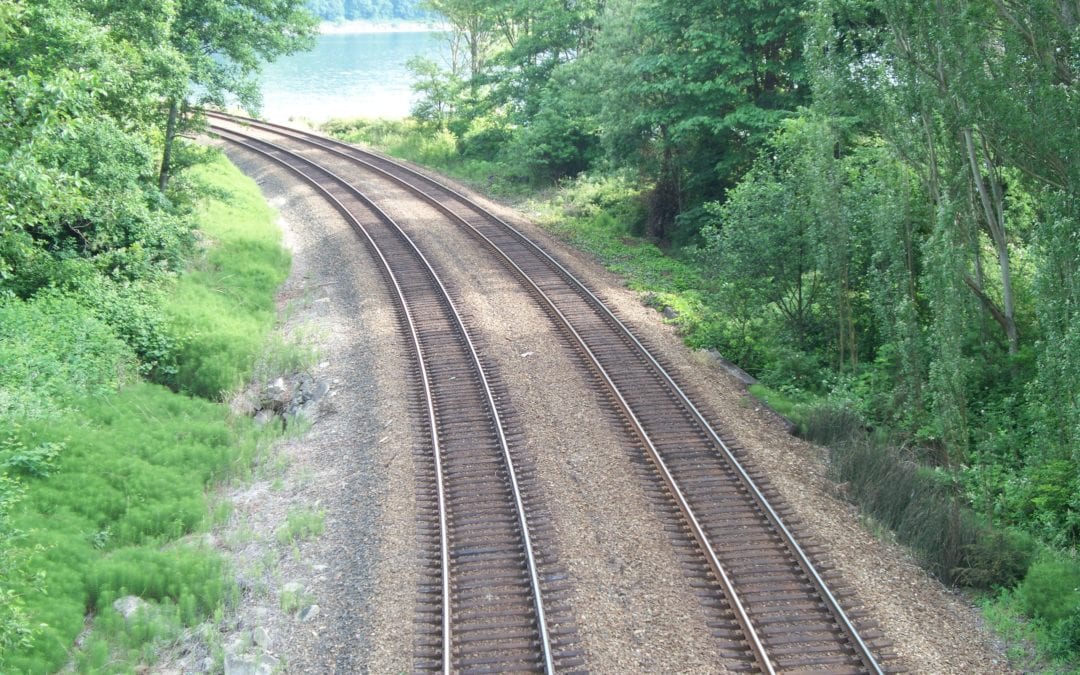 Here are some more ideas to fulfil that need for rail travel whilst we aren’t able to get out and about very much:

‘Walking Britain’s lost railways’ can seen on Channel 5 at 20:00 on Fridays and ‘ Around America with Tony Robinson’ can be viewed on My5

Thank you to Alan ‘Stickers’ Hawkins for suggesting “The Past at Work – Railway Mania” (from 1980) – 25 minutes long – BBC iPlayer. This programme looks at the role of railway companies during the late 19th century.