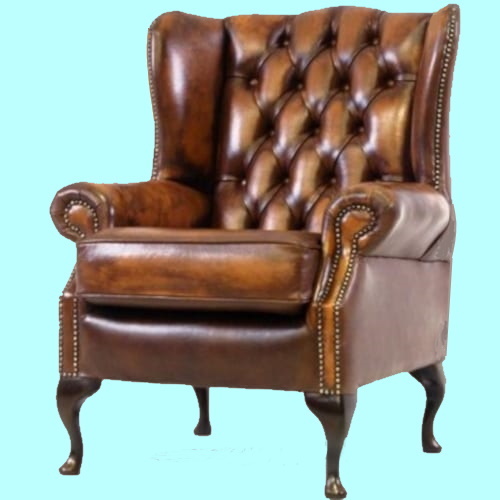 If you are missing travelling on our trains, or rail travel in general why not sit back, relax and enjoy having a look at some of these suggestions – just to keep that need satisfied of course!- we are very grateful to everyone who has made suggestions. You can see more suggestions in each edition of ON-TRACK, our email Newsletter – Do sign up for it if you haven’t done so already – a pop-up should appear for you to fill in.

There is a collection of television and radio programmes, which celebrate the craftsmanship inherent in steam trains and the beauty of the British countryside through which these locomotives have passed.

Jouster has suggested looking at the YouTube videos of the turntable at Yeovil Junction in action.

Here is a bit of Pathfinder nostalgia from March 2001 – The Dorset Mariner to Poole and Dorset Branches  with thanks to Mark Appleby. Please note this dates from a time when it was permissible to lean or hold anything out of carriage windows  which is no longer allowed.

Derek Savage has suggested ‘Britannia’s Burning’, a film about the fire in 1970 which ravaged Robert Stephenson’s railway bridge over the Menai Strait on the Holyhead – Chester line is available on the BBC iPlayer. https://www.bbc.co.uk/iplayer/episode/m000jljp/britannias-burning-fire-on-the-bridge

You can watch ‘Mighty Trains‘ on Quest TV – a new series that started at 21:00 on Tuesday 4 August and The World’s Most Luxurious Trains on MY5.

And there is always Michael Portillo‘s Great Railway/Railroad Journeys to watch on BBC iPLayer. The World’s Most Beautiful Railways can be viewed on All 4

Ian Ploughman has made a couple of suggestions- he says Don Coffey has a great series of videos on YouTube based mainly on the Trans-Pennine routes and various others around the Northwest, plus a great journey from St Pancreas to the Midlands-  https://www.youtube.com/watch?v=4cYPcVo-UtQ&t=7514s

There is also another Great Western journey Plymouth to London on the last day of HST operations. https://www.youtube.com/watch?v=Nv43WftUSiM
Keith Hart found hidden in the depths of BBC iplayer six railway journeys from 1994. ‘Great Railway Journeys’. He says they are very dated, but nonetheless very interesting especially from a social history perspective. Thanks Keith

Peter Swann spotted this video of a drivers eye view from Bristol TM via Bristol Parkway then non stop to Paddington  on one of the new GWR class 800 trains entitled. ‘Bristol Temple Meads to London Paddington 16 December 2019’ made by Great Western Railway.

“Inside the Steam Train Museum” featuring Bressingham. is on My5 catch-up. Thank you to Chris Parker.

Dave & Sue Clark suggested a series on Channel 5 at 21:00 on Thursdays about Paddington, it is described as new and is dated 2020,  but they recollect a lot of the contents from previous series, so wonder if there’s been something of a rehash (they say it’s still interesting though!).

Another interesting form of Armchair travel has been suggested by Darren Tecklenberg – this time it is a track bashing game ‘Railrover’ – it can be downloaded to your PC to try for free from: www.railrover.co.uk. However, if you want to avoid being kicked off a train without a valid ticket then you will need to pay £25 for the license key.  Darren says ‘This is an excellent game that reinvigorates the feelings from bashing in the early 1980’s. To add interest into the game there are various scenarios that can be played, i.e. Birmingham – Nuneaton drags, papal visits, etc.‘.  He assures us he is not involved or connected in any way other than a user of this game. Thank you for the suggestion Darren.  Please let us know how you get on with the game.
28-05-20 – Darren is still playing and says the game is addictive!

On BBC iPlayer you can watch ‘The Train Now Departing’.

The second series of ‘Inside Central Station’, which follows the staff and passengers at Glasgow Central, is available on the BBC iPlayer –  thanks to Derek Savage for letting us know about this.

Steam Train Britain is also available to view on-line at Yesterday TV – The programme takes you behind the scenes of three preserved steam railway lines – the South Devon Railway heritage line, the Ffestiniog and Welsh Highlands Railway and the Great Central Railway.

“The Architecture, The Railways Built” with railway historian Tim Dunn, is available on Yesterday Channel.